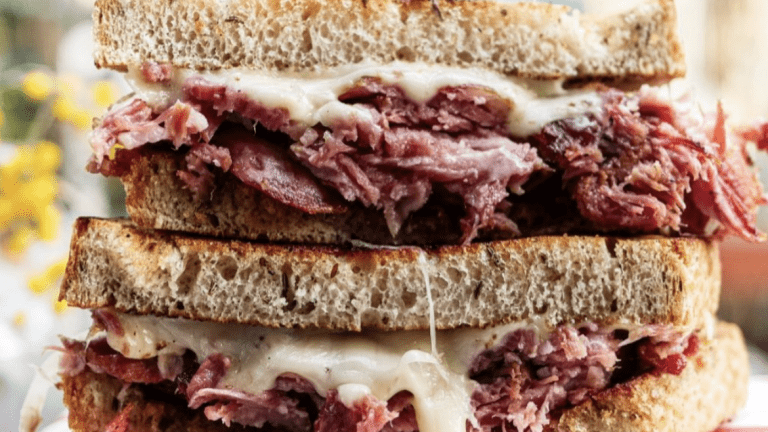 Get yourself some BBQ for Valentine’s Day weekend. Lots of great options out there.

Here’s the current list of barbecue pop-up and underground spots in and around Los Angels that continues to grow. Every week we try to compile them all here so you can use this as a guide as you search out new barbecue.

Black Cat BBQ – Los Angeles – @blackcatbbqla on IG – Generally at the Beverly Hills Farmer’s Market – on Sundays 9AM – 1PM / NOTE: They are also at the Century City Farmers Market every Thursday from 10AM – 2PM

Republic Craft Barbecue – Los Angeles – @republicue_ – No pop-up scheduled. You can order their BBQ sauce on Amazon now though.