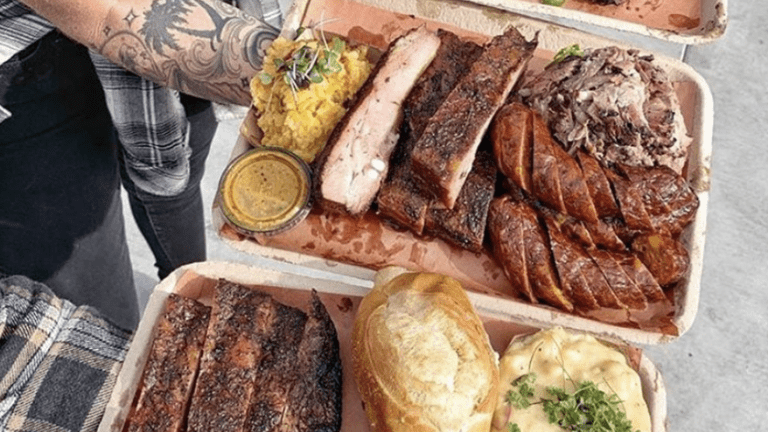 As we enter the 4th weekend of February there are a lot of great options for BBQ pop-ups across the city and around California.

Here’s the current list of barbecue pop-up and underground spots in and around Los Angels that continues to grow. Every week we try to compile them all here so you can use this as a guide as you search out new barbecue. If you see that we are missing one, PLEASE feel free to CONTACT US via social media or this website so we can add.

Black Cat BBQ – Los Angeles – @blackcatbbqla on IG – Generally at the Beverly Hills Farmer’s Market – on Sundays 9AM – 1PM / NOTE: They are also at the Century City Farmers Market every Thursday from 10AM – 2PM

Republic Craft Barbecue – Los Angeles – @republicue_ – No pop-up scheduled. You can order their BBQ sauce on Amazon now though.